<< back to all customer projects

Thanks for everything Gene! We couldn’t have completed this project without your guidance and support! Here is a listing of just a few of the project’s details.

The ports along the south side allow water to spill over into a basin that flows to a sump at the northeast corner and then is returned into the spa via the autofill inlet.

The sheer descent feature was designed to give the illusion that the water was also spilling over on the north side. That system is a closed-loop, strictly a waterfall and a basin with its own autofill, pump, and filter.

The spa has underwater stereo speakers that sound incredible and LED lighting that is capable of 17 million different colors.

The water feature has LED lighting above and behind where it originates so as to illuminate the sheer descent waterfall, as well as lighting around the underside of the perimeter of the catch basin to light up that water.

The bluish glass pit to the west of the spa is a natural gas linear fire pit. Besides looking great after dark, it keeps the spa area cozy warm.

The owners were thrilled with the project and are entering the home into an international design contest for the “Most technologically advanced/fully automated home in the world”. They won this award for their home in Reno NV, several years ago for North America. MORE REVIEWS FROM OUR CUSTOMERS Hi, Gene... Although I had no experience in this type of project at all, I took the leap of faith... Building a custom built spa initially seemed like a daunting task, but not with Gene as a coach.... 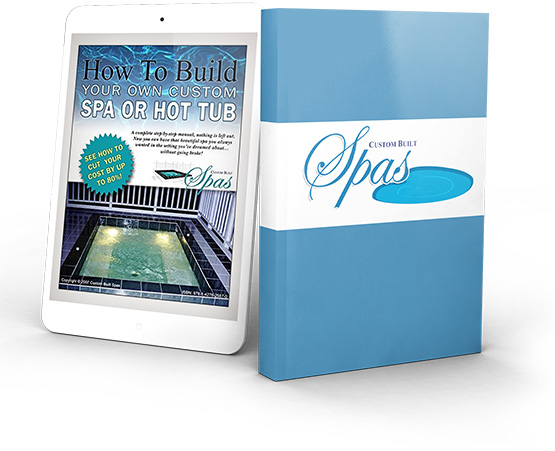